.Was born in Lagos and brought up in ebonyi State

ARE YOU TALENTED IN ACTING LOOKING FOR A FORWARD TO SHOWCASE YOUR TALENT IN MOVIES, OLD OR YOUNG YOUR TIME YOU HAVE BEEN WAITING FOR HAS COME

JOIN US, AND LETS US SET A PINNACLE OF SUPER STAR FOR YOU AND BECOME WHAT YOU WISH TO BECOME IN LIFE WITH A SHOT TIME

Clashes have been reported in Orji in Owerri North Local Government Area of Imo State, May 25. The nature of the incident is currently unclear; however, the Orji Divisional Police Headquarters has reportedly been attacked. Unverified reports indicate that several individuals have been shot; security forces have been deployed to the area.

An increased security force presence is likely in the affected area in the coming hours. Road transport disruptions are almost certain in the impacted area. Further violence is possible.

Advice
Consider avoiding the affected area as a precaution until the situation stabilizes. Avoid all demonstrations and gatherings if traveling in or through the impacted area. Liaise with trusted contacts for further information on possible protests.

A source claimed there were several warnings, calls, and ultimatum that were ignored by officers of the centre to release them.

An eyewitness who said the operation started at about 1a.m. and ended at 3a.m. “These men are heavily sophisticated. They came in their security vehicles and we thought they were army and police. They were shooting everywhere and went straight to the police station,” the source said.

Another source said: “Some days back, we heard of warnings from the Eastern Security Network, ESN, that their members should be freed

The comedian was paraded on Thursday, April 22, alongside 34 others. They were arrested on Wednesday, April 21, at their hideout in James Court, Lekki, Lagos, following verified intelligence received by the Commission about their alleged criminal activities.

Until his arrest, Chidera, who claimed to have gone into Bitcoin scam after he suffered depression, had been presenting himself as a vendor who redeems bitcoin vouchers using the bitcoincoretrading.com platform to defraud his unsuspecting victims.

The commission in a statement on Thursday said upon his arrest, a Mercedes Benz AMG GLE model worth N36,000,000 was recovered from him. Adding that investigations revealed that the suspect has N22,300,000 worth of Bitcoin in his blocked chain account. The 2021 Osun festival billed for August would go on as scheduled despite the pollution of the Osun River, caused by gold mining activities in the Ijesa axis of the state. This was made known by Adetoyi Michael Adeyinka, House Committee Chairman on Culture and Tourism in the state, during an unscheduled visit to the…

Osun festival to hold in August, despite pollution of sacred river – State govt …Reiterates to commitment to restructuring, power devolution Advertisements   By Dirisu Yakubu, Makurd Governors elected on the platform of the Peoples Democratic Party, PDP, yesterday condemned the worrying state of security in […]

First video from the wedding ceremony of comedian, Woli Arole 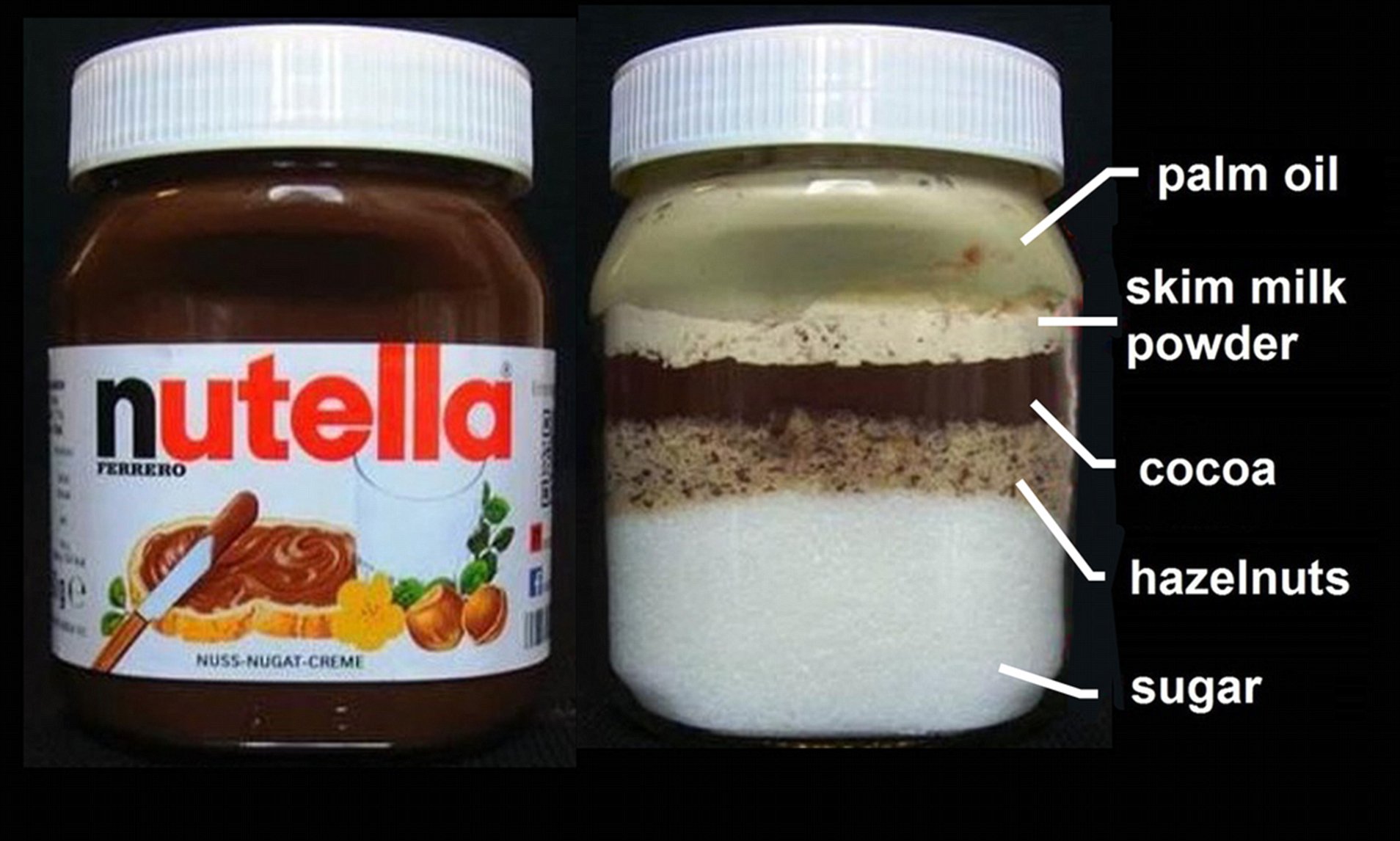 I’ve already discussed the surpising French love of le hamburger and pizza. This week I’m sticking with the (Easter) chocolate theme and (frankly) milking it for all it’s worth! Surprisingly there’s nothing France loves more than Nutella – at least according to a 2020 review of the most-sold groceries in French shops (apart from wine). […]

Things about France that surprised me: love of Nutella

The final day of our Cornish holiday had come around all too quickly and as we’d enjoyed ourselves so much the time had just sped by.  After checking out of our hotel in Bodmin we drove into the town centre for breakfast and to have a short walk through the town.  Earlier in the week […]

usss, a fast rising Nigerian artist, enlists Dancehall Hitmaker King Perryy on a well deserving and very anticipated remix to his debut single “Radar”. Radar by Susss is an Afro & RnB infused rhythm that tells a story of a guy calling out to his distant lover “Amina” letting her know that he’s all she…

Chop Life is another new exciting collection of music from the master of beats and sound Don Ok. He wows fans with his new Easter gift. It was put up for production by the Everything Ok entertainment. Listen, Download and Enjoy Below:   DOWNLOAD MP3: Don Ok – Chop Life

At the threshold of imagination, My febrile spirit shudders, Caught in a sickness of wonder

The music of the Forests

Buhari President Muhammadu Buhari has expressed that the closure of Nigeria’s land borders for over a year failed to stop the influx of illegal arms. Advertisements Explaining the reason for this development, […]

Gareth Southgate has made his latest selection, with the Three Lions readying themselves for the start of 2022 World Cup qualifying duty Advertisements Liverpool full-back Trent Alexander-Arnold has been left out of […]

Your Hub for Gaming & Real Talk

No.1 Nigerian Entertainment Home of Latest